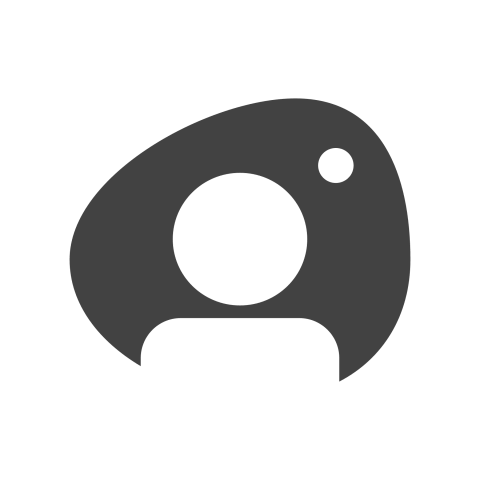 US tech giant Apple Inc. has acquired Israeli startup Camerai, a maker of camera technology. The acquisition, totaling some tens of millions of dollars, was kept under wraps, Calcalist financial website reported on Thursday, without providing its information source. Apple acquired the firm more than a year ago, and the technologies developed by the startup have already been integrated into Apple’s smartphone cameras, Calcalist said.

Formerly known as Tipit, the startup uses artificial intelligence to enable cameras to better understand scenes and build AR graphics which interface with those technologies in real time.

The Tel Aviv based firm, set up in 2014, has four founders Moty Kosharovsky, Erez Tal, Yehonatan Rimon, and Aaron Wetzler, and had raised some $2.5 from investors including Israeli VC fund ATOORO, according to the database of Start-Up Nation Central, which tracks the industry. Angel investors had also injected funds into the startup, Calcalist said.

Most of Camerai’s employees have joined Apple’s R&D team in Herzliya, the website said.

A spokesman for Apple in Israel declined to comment.

Apple is estimated to employ some 1,500 workers at its R&D centers in Herzliya and Haifa, Calcalist said. The US tech giant set up activities locally after it bought the Israeli maker of flash memory storage Anobit for a reported $350 million-$400 million in January 2012.

In November 2013, Apple confirmed the acquisition of PrimeSense, a maker of 3D gesture technology, and in 2015 said it bought digital photography tech firm LinX Imaging. In 2017 Apple reportedly acquired Realface, a cybertechnology startup whose facial recognition technology can be used to authenticate users.