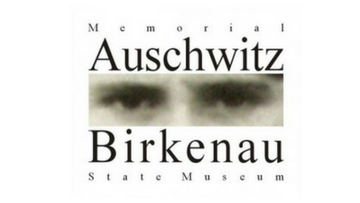 The Auschwitz-Birkenau Museum was forced to launch an appeal for funding on Wednesday after two months under a coronavirus lockdown that saw revenue from visitors dry up. The site of Nazi Germany’s most notorious death camp normally draws more than two million visitors from across the globe each year.

“We are calling for financial assistance from all those who consider it necessary to preserve memory,” the museum said in a statement published on its official website. “The 2020 budget has collapsed,” it said, despite “special support” from the Polish culture ministry and the Auschwitz-Birkenau International Foundation, which will help maintain jobs and continue maintenance work to preserve the site.

But lost revenues from ticket sales means there is no funding for the creation of new exhibitions, education and publishing, it added. This year marks 75 years since the liberation of Auschwitz, where the Nazis killed over 1.1 million people, mostly European Jews.

The Auschwitz-Birkenau memorial is particularly active on social networks, with over 330,000 followers on Facebook and more than a million on Twitter. Museum authorities said this week they expect to reopen the site to the public later this month as Poland eases coronavirus restrictions.