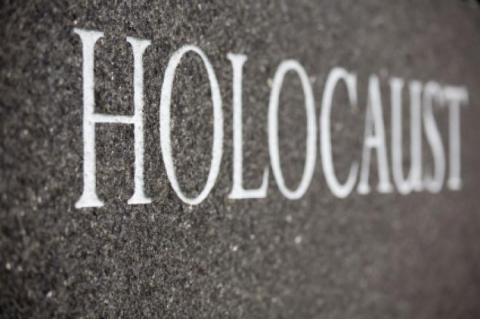 A new Israeli study claims that almost a quarter of the Jews murdered in the Holocaust were killed during 100 days in 1942, making it the period with the highest killing rate in the 20th century. The killings between August and October 1942 included Jews murdered in the Auschwitz extermination camp, in Ukraine and as part of the infamous Operation Reinhard — an intense mass-slaughter campaign carried out by Nazi Germany between March 1942 and November 1943 in death camps Treblinka, Belzec and Sobibor (that operation alone eventually killed some 1.7 million Polish Jews).

Prof. Lewi Stone of Tel Aviv University made the claim in a study published Wednesday in the Science Advances academic journal, based on his analysis of German train deportation data to the three death camps compiled in the 1980s by Holocaust historian Yitzhak Arad.

The kill and death rate during Operation Reinhard has been “poorly quantified in the past,” Stone contended, noting that most records of the killings were destroyed by the Nazis. The average death rate of almost 15,000 per day during the “extreme phase of hyperintense killing” — which began after the fuhrer Adolf Hitler ordered the operations “sped up” — is almost three times higher than previous estimations.

Stone argued that the murder rate decreased in November 1942 because “there were relatively few Jews left” in the Nazi-controlled areas in and around occupied Poland, “so the rate of the killing likely subsided because of the difficulty of rounding up victims.” The study means that those three months had a much higher death rate than the 1994 Rwandan genocide, commonly credited with being the swiftest killing campaign in the 20th century, with some 800,000 people murdered in 100 days.

“Historians, social scientists, policy-makers, and journalists have consistently relied on inaccurate assessments that greatly underestimated the Holocaust kill rate during Operation Reinhard,” Stone wrote. “These underestimates have been repeated for nearly two decades without substantial criticism, a pattern that has effectively rewritten the history of the Holocaust in a way that diminishes its historical standing and the scale of human life it encompasses.

“Operation Reinhard had extraordinary rates of killing,” he added. “That the massacre occurred in such a short time frame, and under complete deception, ensured the Jewish people did not have a chance and made the formation of organized resistance extremely difficult.”