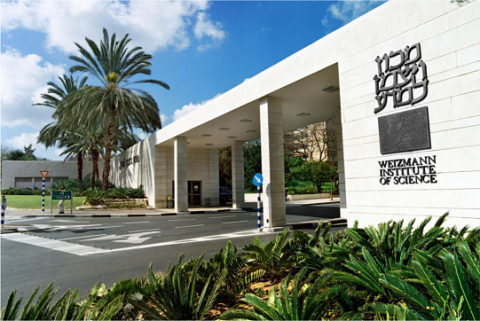 The Weizmann Institute of Science has been ranked eighth globally for research quality in a ranking published by the Centre for Science and Technology Studies (CWTS) of Leiden University in the Netherlands.

The institute is one of only two institutions outside the US that made it into the top ten. The other is Shandong University in China which ranked at number ten. The next Israeli university on the ranking is the Hebrew University in Jerusalem, which was number 395, followed by the Technion Institute of Technology in Haifa at 454. In a sub-ranking for Life and Earth Sciences, Weizmann ranked fourth worldwide.

The Leiden Ranking is quantitative and does not use subjective surveys. The data includes the number of scientific publications by scientists from various universities and research institutes, the number of citations for scientific papers (which indicates the quality of the research) and information about the size of the institutions.

Between 2015 and 2018, 263 papers were published on Life and Earth sciences by Weizmann scientists, while 1,084 were on physical sciences and engineering, 919 on biomedical and health sciences, 227 on mathematics and computer science and 65 were on social sciences and humanities.