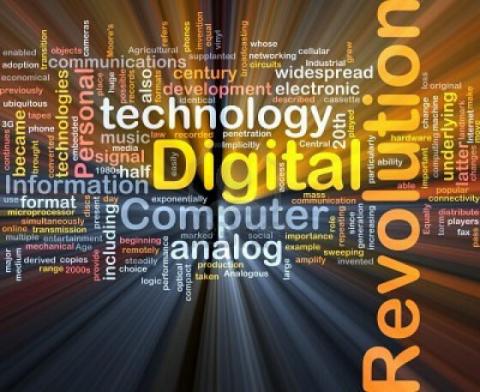 The newest Times Higher Education survey ranks the Technion-Israel Institute of Technology in Haifa as the world’s top academic institution in terms of preparing students for leading positions in the digital revolution.

Survey respondents from global companies ranked University College of London second and Korea Institute of Science and Technology third. The only American school in the top 10 was Massachusetts Institute of Technology, in sixth place. “This is a badge of honor for Technion,” said Technion President Prof. Peretz Lavie. “In recent years, Technion has placed considerable emphasis on training its students to meet the changing needs of the digital revolution. As a result, Technion’s interdisciplinary research is expanding and advancing by leaps and bounds, in a process integrating life sciences and engineering.”

Lavie said various advanced learning technologies are being implemented at Technion, including MOOCS (massive online open courses) in various languages, as well as a “flipped classroom” approach emphasizing self-study using technologies such as augmented reality. “In addition, the strengthening of Technion’s global standing, reflected by the Technion branches in New York and China and by strategic partnerships worldwide, helps us attend to the changing needs of global industries,” he added.

The survey’s authors note that global academic institutions are increasingly evaluated according to the employability of their graduates, and that in some places around the world, government support for institutions is linked to graduate success in the labor market.