Survey: 53% of Arabs rated their Hebrew as “good” to “very good” 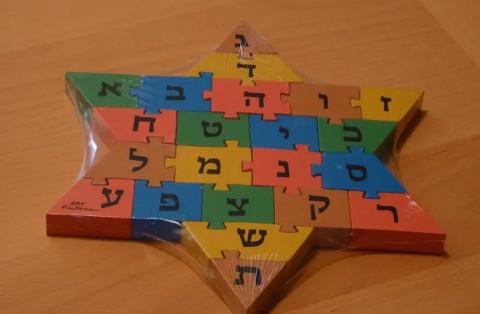 Israel’s Central Bureau of Statistics released results of a 2020 survey on the Hebrew language level among Israel’s population, finding that 47% of Arab-Israeli respondents said they speak between “medium” and “almost zero” Hebrew.

A total of 93% of Jewish Israelis speak good to very good Hebrew, though 8% speak little to no Hebrew.

The proposal also pledged NIS 2.4 billion for the construction of classrooms in Arab regions, which will provide over 3,500 classrooms and kindergartens, and an additional NIS 7,000 investment per Arab student.