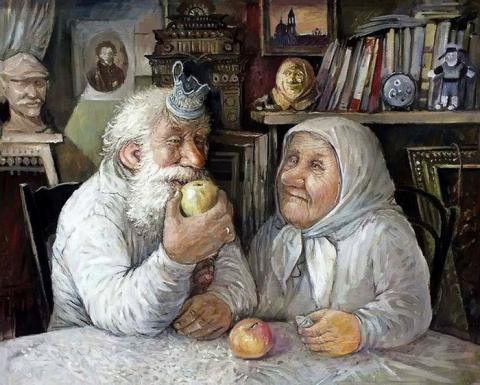 A small team of researchers from Denmark and Germany has found evidence that suggests a biological reason for why women live longer than men. In their paper published in Proceedings of the National Academy of Sciences, the group outlines their study which involved analyzing survival data from several periods in history when groups of people were subjected to extreme duress.

The researchers focused on a period of slave trading in Trinidad, a time period during which slaves freed in America were attempting to survive in Libera, a measles epidemic in Iceland and famines in Ukraine, Sweden and Ireland. In all such cases, except Trinidad, the researchers report, women lived longer than men. Trinidad was an exception, they note, likely because slave traders placed more value on them and thus put greater effort into keeping them alive. They note also that differences in life expectancy were mostly due to infant mortality rates.

Particularly notable was the famine data—in the Irish potato famine, for example, which occurred roughly over the period 1845 to 1849, men had a typical lifespan of just 18.17 years, while for women it was 22.4. But prior to the famine, both groups had a life expectancy of approximately 38 years. Data from other famines was roughly similar, which, the researchers claim, suggests that there must be a biological root for the differences in life expectancy. It is doubtful, they note, that behavioral differences in infants could have made a difference in mortality rates, leaving a biological source as the only reasonable possibility.

The team was not able to pinpoint what sort of biological advantage women might have over men, of course, but note that estrogen is known to be anti-inflammatory and that testosterone may actually cause problems for the immune system.