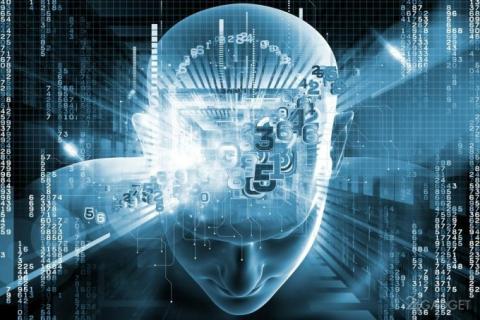 Talking to a departed loved one again could bring chills to the spine, but at the same time, it brings back memories of when they were still alive. A recently revealed Microsoft patent could bring that into reality if it comes to fruition because it allows people to see, hear, and chat with long-gone loved ones.

It uses 3D motion images that boast realistic voice reconstruction technology and distinct personality traits culled from the available data on the departed person's communications on various social media platforms. In other words, the Microsoft patent is a chatbot that allows communication between the living person and the memories left behind by the departed loved ones.

The Microsoft patent's name is "Creating a Conversational Chat Bot of a Specific Person," filed by Dustin Abramson and Joseph Johnson Jr. of Microsoft in 2017 that was recently approved this January 2021, Cnet reported.

How Does It Work?

According to TechCrunch, the chatbot could use information from social media posts, such as photos, voice data, electronic messages, written letters, and other personal data that are provided by the person "to converse and interact in the personality of the specific person."

The person could ask the chatbot some momentous events that they shared in their lives or tell the chatbot they love them. It could be used in cellphones, desktop computers, or with personal assistants, such as Alexa and Siri.

According to the Microsoft patent, the chatbot could rely on crowd-based perceptions and psychographic data if the person asks questions that the chatbot could not answer. That is where the AI and machine-learning processes would come in.

Moreover, the departed loved ones' voice recordings would be combined with speech synthesis to create a voice font. Meanwhile, collected images can be converted from 2D to 3D motion from depth information selected from old photos.

In the future, a more sophisticated version of the patent could emerge down the road that might enable people to speak to a person of differing ages. For example, a young adult who is starting to build his career or a senior citizen reflects on his life.

Bringing the Dead to Digital Life

The idea of bringing back the dead to digital wife is nothing new and is something that is slowly getting popular. For instance, Michael Jackson gets to perform once more on stage during the 2014 Billboard Music Awards, five years after his death. Similarly, Kanye West gifted his wife Kim Kardashian a memorable experience of his dad giving a speech on her birthday.

Both instances were made possible by the 3D projection of images, called hologram technology. According to LamsaTech, no special equipment, like cameras or glasses, are needed to display the 3D projection. Over the years, this technology has greatly advanced that it becomes more convincing and interactive.

However, Microsoft's patent differs from the hologram technology in which it would be the first time that a chatbot will be equipped with information culled from social media accounts. The idea has caught the attention of tech firms, and perhaps in the future, AI avatars armed with people's memories could someday be used to interact with relatives or loved ones.