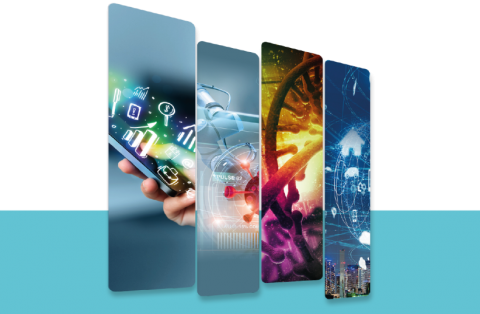 Leaders of the haredi (ultra-Orthodox) United Torah Judaism and Shas parties have denounced Prime Minister Naftali Bennett for comments on Tuesday at The Jerusalem Post Annual Conference in which he said ultra-Orthodox political power should be limited.

“Israel without the religious aspect would not be an Israel I want, because we are the Jewish state. I am happy there are haredim, but we need to limit their political sway,” said Bennett as part of his explanation of the current dynamics of Israel’s politics.

His comments were seized upon by ultra-Orthodox political leaders who vowed that Bennett would soon be removed from power with the help of the haredi parties. Some elements in the current coalition are still eager to bring the ultra-Orthodox parties into the government so as not to be reliant on Meretz and the Arab Ra’am Party, but reforms on religious issues such as kashrut (kosher certification) and conversion, as well as harsh rhetoric on both sides are making such a move ever harder.

“An illegitimate prime minister with six seats, who in all the polls is barely passing the electoral threshold and only represents himself, wants to limit the influence of the ultra-Orthodox [parties] who represent a million people,” Shas leader MK Arye Deri declared on Twitter. “The day will come when a government will be established which will represent the will of the people, including the ultra-Orthodox public, which got 16 seats in the last elections.”

UTJ chairman MK Moshe Gafni said that Bennett had a history of deceiving the ultra-Orthodox public, referencing the formation of a government in 2013 by former prime minister Benjamin Netanyahu and his Likud Party, together with Bennett’s Jewish Home Party and Lapid’s Yesh Atid Party, when Lapid insisted on excluding the ultra-Orthodox.

“Afterward, he ingratiated himself to the ultra-Orthodox public because he needed it for his own purposes,” said Gafni. “This is the same person who brazenly lies about issues that interest him at a specific time,” averred the UTJ leader. “It’s not surprising, because Bennett also knows that he will not need us anymore because this is his last term in politics.”