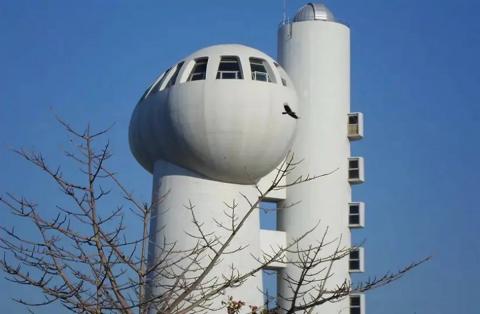 Israel's Weizmann Institute of Science has maintained its reputation as one of the top research institutions worldwide, with a recent ranking placing it at No. 8 globally for scientific performance.

The Rehovot-based institute was ranked in the annual proportional ranking published by the Centre for Science and Technology Studies (CWTS) of Leiden University, the Netherlands. This ranking, also known as the Leiden Ranking, sees Weizmann listed alongside Harvard, MIT, Caltech, Stanford, Princeton and other great luminaries. Out of all of the institutions in the top 10, it is one of only two not located in the United States, the other being École Polytechnique Fédérale de Lausanne (EPFL) in Switzerland coming in at 9th place.

The ranking is not subjective and is based on the number of publications and citations to indicate the quality of research, as well as the institution's size.

The survey covered a period between 2016 and 2019. In that time, Weizmann papers earned 86,273 citations. These rankings reflect a rise in the institute's quality, compared to when it was ranked 17th over a decade ago.

Weizmann was also recognized by U-Multi-rank 2021, a European Commission initiative. This saw Weizmann ranked in the top 25 institutes worldwide for patents awarded and top-cited publications. These rankings and other achievements will be presented at the institute's 73rd annual general meeting of the international board.