Israel's pension system is one of the best in the world 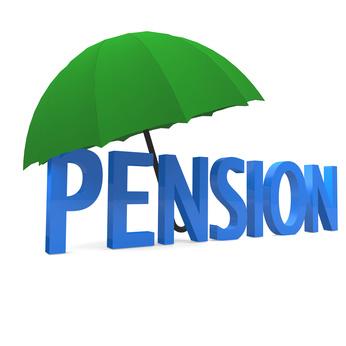 The two countries that placed ahead of Israel, the Netherlands and Denmark, were the only two given an A grade, and are already widely regarded as having the best pension systems in the world.

For comparison, the US and UK both were graded C+. More than half of the countries on the list saw their ratings drop this year as global economies contend with the economic fallout from the COVID-19 crisis.Broken down, Israel's pension system ranked fourth for sustainability, seventh for integrity, and 12th for adequacy.

"Israel’s retirement income system comprises of a universal state pension and private pensions with compulsory employer and employee contributions," the report said. "In most cases, annuities are paid from the private pension system.

"The report noted that the Israeli system could be improved by "increasing the level of assets held in private pension arrangements; lowering the reliance on the public system; reducing government debt as a percentage of GDP; and introducing protection for members of private pension plans in the event of mismanagement or fraud."