Israelis are top users of social media in the world 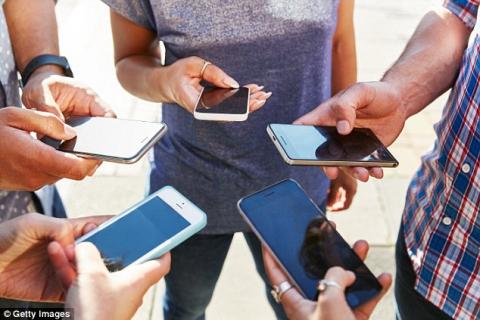 When it comes to social media, Israelis rule the world. Some 77 percent of adults in Israel use social media, putting the country 1 percentage point ahead of South Korea, according to a Pew Research Center survey released this week. The United States was sixth at 70 percent.

Among Israelis, smartphone ownership is on the rise for the over-50 set: 80 percent as compared to 50 percent in 2015.

Those surveyed in 18 advanced economies were more likely to have mobile phones – smartphones in particular – and use the internet and social media than those in emerging economies, with a median of 76 percent in the former having smartphones compared to 45 percent in the latter.