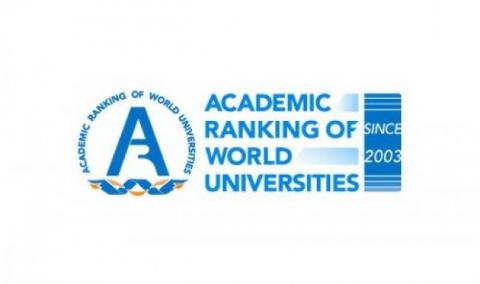 The prestigious Shanghai Ranking of world universities on Tuesday listed two Israeli academic institutions in the world’s top 100, marking a significant rise compared to last year. The Technion — Israel Institute of Technology — was listed as Israel’s top university for the third year in a row in the Shanghai Ranking Consultancy’s Academic Ranking of World Universities 2018. It was ranked 77 worldwide, jumping up from 93 in last year’s ranking.

The Hebrew University of Jerusalem was ranked 95 in the world, returning to the top 100 after it was knocked out of it in 2017 for the first time in the ranking’s 15-year history. “The trend of improvement compared to last year’s Shanghai ranking is evidence of hard work and uncompromising striving for excellency,” commented Hebrew University President Prof. Asher Cohen.

“We are proud that again, the Hebrew University is recognized as one of the world’s 100 leading universities,” he said, adding that the competition was getting harder every year due to “significant investment” by East Asian countries in academic institutions.

The Technion’s president, Prof. Peretz Lavie, commented that the institution’s presence in the top 100 for the seventh year in a row was “the result of hard and dedicated work” by its staff and managers. “We constantly measure ourselves and improve regardless of international rankings, but of course a high place in the Shanghai ranking is an exciting stamp of international recognition of the Technion’s excellence,” he added.

There were no changes in the global top 10 institutions compared to last year, with the US’s Harvard and Stanford universities taking the top two spots, respectively, follow by Britain’s Cambridge.