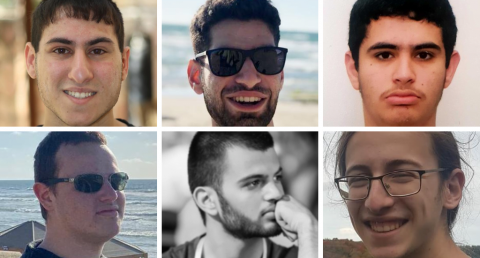 The Israeli national team earned first place at the International Mathematics Competition For University Students (IMC),  an annual math contest open to all undergraduate students up to 23 years of age, Tel Aviv University announced this week.

The International Mathematics Competition For University Students took place online this year due to the coronavirus pandemic. It featured a total of 546 students enrolled in 96 universities from around the world.

Students were given problems to solve from the fields of Algebra, Analysis (Real and Complex), Geometry and Combinatorics. The responses were evaluated by team leaders and other professors and assistant professors using criteria provided by the jury.

“The Israeli students were competing against the best young minds in the world, and showed impressive mathematical knowledge, along with creativity and improvisation skills, which allowed them to solve very complex equations under restricting time limits and in a competitive environment. I’m sure that those talented students will lead the Israeli market and academia to many achievements,” said Tel Aviv University’s Prof. Eilon Solan, who was in charge of the team.