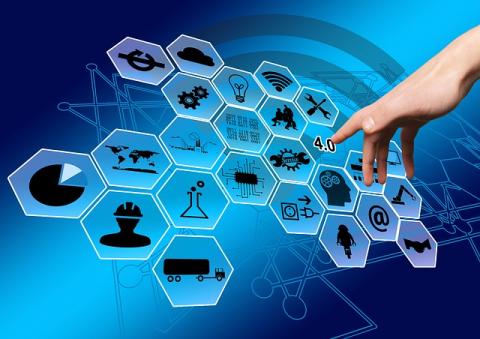 Israeli tech companies raised $2.24 billion in 142 deals in the third quarter of 2019, marking both the highest amount raised and the largest number of deals made in any quarter since 2013. The amount of funding raised represented an increase of 37 percent over the same quarter last year, according to the IVC Research Center.

There were 13 deals of over $50 million, which together accounted for 57% of the total capital raised. The six largest deals, each over $100 million, totaled $841 million, and were led by $200 million for the cybersecurity firm Cybereason. The number of deals made by early stage companies, still in the seed and research and development stages, was 30% higher than in the third quarter of 2018, although revenue growth companies received more funding.

The researchers noted, however, that the proportion of capital invested in early stage companies has been declining over the past year, pointing to a move away from more risky investments. The software sector led the field with $1.4 billion raised in 52 deals, followed by life sciences with $350 million and clean tech with $85 million.