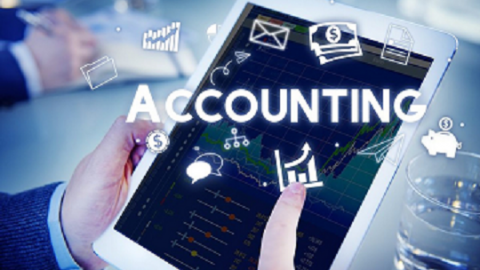 Israel ranked 30th out of 99 countries on a list of the best places to set up an online business, in a survey by bestaccountingsoftware.com.The survey looked at 20 categories of data, from GDP per capita and corporate tax rates to the number of social media, Internet users, and co-worker spaces by each individual country.

The survey found that the majority of countries best suited for running an online business are located in Europe. Denmark came in first place, with a 78.5 total score, followed closely by Switzerland, the Netherlands, and the US. Israel scored 59.2.In a private discussion, a representative from the company broke down Israel’s scores.

Where Israel falls short, however, is its mobile Internet speeds (23.98 Mbps), its lack of secure Internet servers (11,116 per 1 million people), and its limited number of co-worker spaces (36). It is also limited to three of the most popular payment processing providers and has quite a high corporate tax rate (23%), the company said.