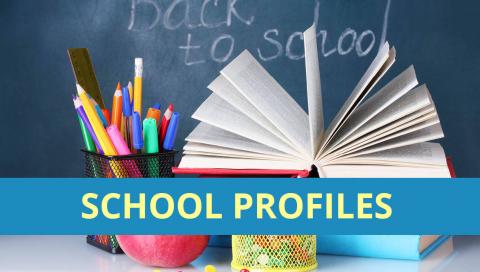 Students in Israel will be required to take courses in English in a reform aimed at preparing them for the global labour market and attracting more international students to the country. Israel’s Council for Higher Education (CHE) said that all students starting undergraduate studies from the 2021-22 academic year would have to take at least two courses in English. It added that over the next five years, universities will adapt their teaching methods to ensure that students gain reading, writing, comprehension and speech skills in the English language.

The council said that the move would increase the English levels of Israeli students and provide them with the global skills needed for the labour market, and “further open the gates of Israeli higher education to international students”.

Last year, the council approved a NIS 435 million (£93 million) project aimed at doubling its number of international students in Israel to 24,000 by 2022. At the time it said that the main obstacle to attracting overseas students was that most courses in Israeli universities were only offered in Hebrew.

A CHE spokesman said that students who needed to improve their English skills would take courses on the language itself, while those with a high level of English would instead take courses in their field of study, taught in English. The council recommended that universities establish “institutional systems to identify and assist students having trouble with English language studies”.

Noam Reisner, chair of Tel Aviv University’s English department, which teaches English literature and culture in the English language, said that the policy was “probably long overdue” and it was “a reasonable hope that this new requirement will improve the English skills of all Israeli students, better preparing them perhaps to pursue an international academic career should they choose to pursue this”. “More practically, it will provide them with necessary skills that are more widely applicable outside academia,” he said.

Scholars have previously warned that Israel’s negative image around the globe may hinder its efforts to attract more international students.