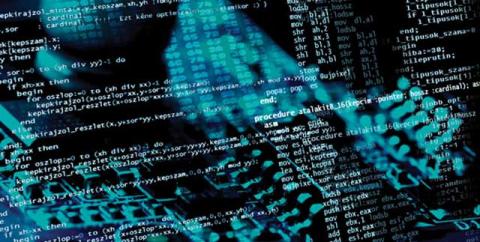 Portnoy addressed regional cyber attacks, saying "Iran has become a major player in cyberspace, along with Hamas and Hezbollah. We see them, we know how they work and we are there to stop them." Portnoy presented his department's work at the Cyber ​​Week conference held at Tel Aviv University. According to Portnoy, "The system has a unique vantage point for state defense. We move to a sectoral view of the economy - a look at areas and not bodies. We move from a paradigm that looks at the attacker to a paradigm that looks at the civilian home front."

Referring to the types of attackers, he said, "The range of attackers in the cyber arena has expanded and also includes additional attackers, attack groups, affiliates of countries, criminal organizations, individuals and more."

In his remarks, Portnoy presented the new solution promoted by the Directorate: "We need a digital Iron Dome for the benefit of the citizens of the State of Israel. The Cyber ​​Dome is our new flagship project to strengthen the entire economy's cyber defense. The project will use new mechanisms. In a significant way, the Cyber Dome is a new proactive approach to predicting and stopping attacks that combines Big Data technologies and artificial intelligence. "

Portnoy also presented the expansion of the Directorate's tools and their implementation in critical infrastructures. In conclusion, he said that "only through cooperation - between countries, cyber defense companies, academia, government and security bodies - can we defend ourselves in the Cyber War."