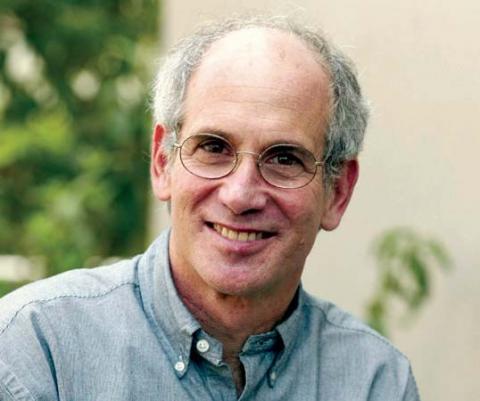 American Jewish historian Dr. Howard M. Sachar, who wrote prolifically on Middle Eastern and European history, passed away at his home in Kensington, Maryland, on April 18, two months after his 90th birthday.

Sachar, who was professor emeritus of history and international affairs at George Washington University, was born in St. Louis, Missouri, on February 10, 1928. He was the eldest of three brothers, each of whom followed a different path:  Edward J. Sachar became a pioneering biological psychiatrist and David B. Sachar became a gastroenterologist.

Howard Sachar was a full-time member of the George Washington University History Department for more than 40 years. He earned his master’s and PhD degrees at Harvard. A member of Phi Beta Kappa, the American Historical Association and several other prestigious academic societies, he served on a dozen scholarly editorial boards and commissions. From 1961 to 1964, he was a founder-director of Brandeis University’s Jacob Hiatt Institute in Jerusalem.

He was also a visiting professor at the Hebrew University of Jerusalem and Tel Aviv University and a guest lecturer at close to 150 other universities in North America, Europe, South Africa and Egypt.

A second generation American-born academic, whose paternal grandmother Sara Abramowitz, was born in Jerusalem, Sachar followed his father into a career and into longevity. His father, Abram Sachar, who lived to be 94, was a noted historian, the founding president of Brandeis University and a leader of the B’nai B’rith Hillel Foundation.

Sachar is survived by his wife, Eliana, his children, Sharon, Michele and Daniel, his brother David, eight grandchildren and extended family.