Forbes: The most influential women in the world 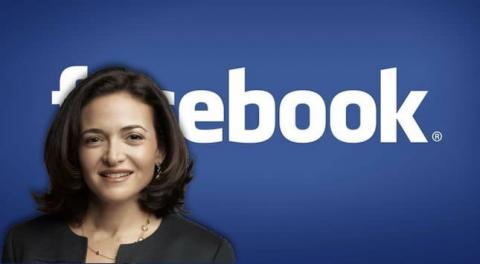 As women continue ascending to leadership roles, breaking glass ceilings and transcending the unjust limitations of the past, Jewish women lead the pack. Forbes magazine’s list of this year’s most powerful women includes Ivanka Trump and many other female Jewish visionaries, leaders and moguls.

Ivanka, US President Donald Trump’s daughter and adviser, was ranked at No. 24 on the list. After meeting her husband, Jared Kushner, who is Modern Orthodox, Ivanka converted and went on to become the first Jewish member of an American first family.

Despite her vast reach and influence as an adviser, five Jewish women rank even higher than her. The highest scorer on the Forbes list is Susan Wojcicki, the CEO of Youtube. Her mother, Esther Wojcicki, was raised by Orthodox Russian parents, according to Forbes. She helped found Google -- it was Wojcicki's garage where Larry Page and Sergey Brin iconically began work on the start-up.

Sheryl Sandberg (photo), Facebook's Chief Operating Officer, was just shy of breaking the top 10. Last year, Sandberg announced she would work harder with Facebook to correct failures of antisemitic-targeted advertisements on the platform.

At No. 19 are the US Supreme Court's female justices, two of whom are Jewish. Ruth Bader Ginsburg was born to a Jewish Ukrainian immigrant father, and Elena Kagan became the eighth Jew in Supreme Court history, when she was appointed in 2010.

Safra Catz appears at No. 14. Born in Holon, she moved from Israel to Massachusetts when she was six years old and became the CEO of computer technology corporation Oracle Corp. in 2014.

Other notable Jews on the list are Bonnie Hammer, the chairwoman of NBCUniversal Cable, Ruth Porat, the CFO of Alphabet and Google, and Dana Walden, chairwoman and CEO of Fox Television Group.

Source:
THE JERUSALEM POST
Tags:
FORBES
the most influential women in the world