During the first six months of 2020 Israeli tech firms raised a total of $5.25 billion 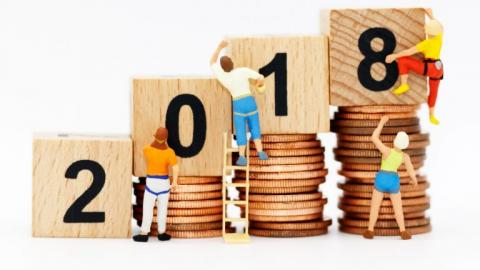 Israeli tech firms raised $2.5 billion in the second quarter of the year in 170 deals, up 13.1 percent in money terms from the same period a year earlier, but almost 9% lower than the amount raised in the first quarter of the year, as the coronavirus pandemic hit the nation.

The data indicates a “slowdown” in the ability of tech firms to raise capital, said Shmulik Zysman, founding partner of ZAG-S&W, “as everything drew to a complete halt in March” — and could be an indication of a continued downward trend for the rest of the year.

Even so, he said, the figures are not as bad as feared, because even if lower, the amount of money raised in the second quarter of the year is still one of the “highest ever” posted in a quarter, he said. During the first six months of 2020, Israeli tech firms raised a total of $5.25 billion in 312 deals, the data showed. Most of the investments in the quarter were follow-on deals, in which existing investors injected more funds into the startups in their portfolios to get them through the crisis.

“Compared to foreign funds, Israeli venture capitalists appear to have identified opportunities and invested” in them in the quarter, said Zysman in a statement.