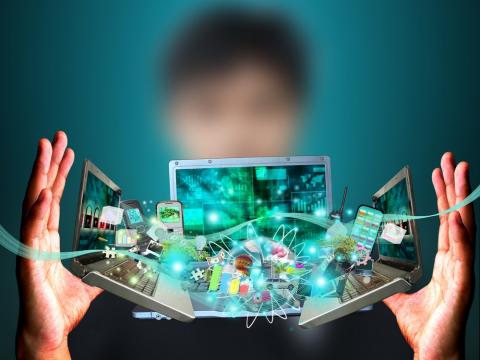 Israel’s education system is failing by not preparing students well enough for matriculation examinations, as well as lacking technological infrastructure, according to a report released by State Comptroller Matanyahu Englman on Monday. The ombudsman report stated that despite five years passing since the start of an education reform, at least half of the curricula have not been updated.

According to the report, 51 percent of high school curricula that were approved a decade ago have not been updated since. Englman warned that “international examinations have begun to change by putting their main emphasis on skills assessment and less on knowledge assessment. Matriculation exams in Israel hardly address 21st-century skills, and do not test them.”

The comptroller added that the large number of matriculation examinations students are required to go through — 10 or 11 at least — causes schools to invest less in “imparting required skills for students.” Englman recommended that the Education Ministry “formulate a comprehensive policy and a dedicated strategic plan for the adaptation of 21st-century skills among students.”

Additionally, the national ombudsman report stated that the upgrades to the technological infrastructure being implemented by the Education Ministry mainly target elementary schools, with only 23% of secondary schools included in the upgrade rollout.

Public schools are almost half of those participating in the tech-upgrade, while ultra-Orthodox schools constitute only 1%. The two systems each represent some 30% of Israel’s education system, according to the Maariv newspaper.

In response, the Education Ministry said that “the report refers to 2015 through May 2020. Right now, the ministry is finalizing the [end of] technological disparities that came into existence over the last decade or more,” adding that they are also “formulating a plan to promote the representation of female students in scientific fields, including computer science.”